Indonesia have celebrate its 72th Independence Day on Wednesday, Aug. 17, when the national colors red and white will be splashed across the country. In addition lots of flag-waving, parades and family gatherings, here’s a look at many events happening on that date.

On the morning of August 17, many students and government officials join ceremonies to raise the red and white banner. The official flag raising ceremony takes place at the State Palace, where hundreds gather on bleachers to watch musical performances from various provinces. The event is also broadcast live on local television channels. President Joko Widodo will lead the ceremony.

So many thing can to do in Indonesia to celebrate for the Independence Day, here i will tell you about where some activities in Mountain to celebrate this. 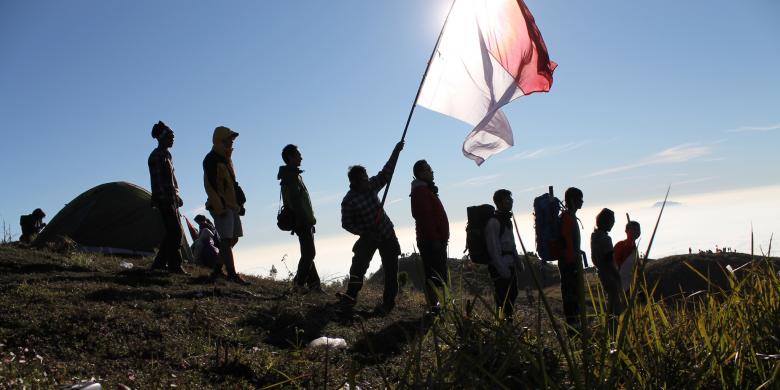